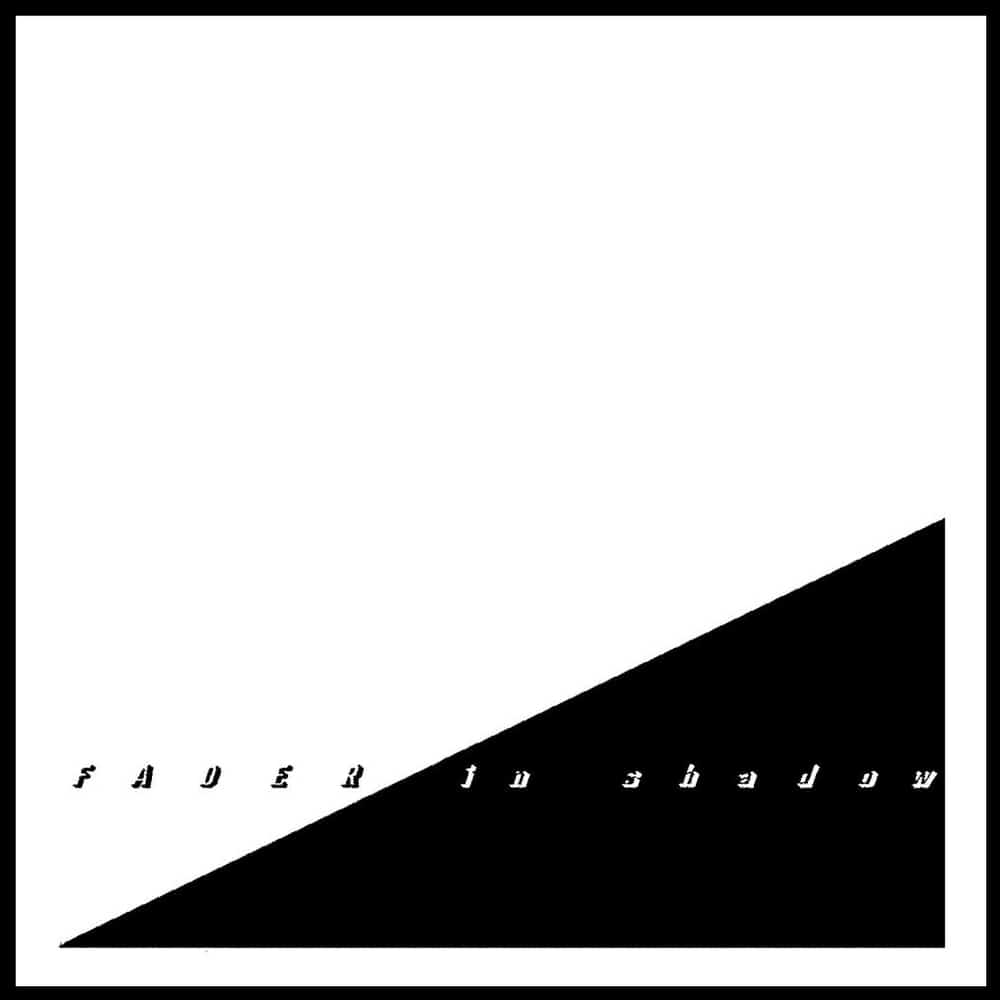 In Shadow is the second album from Fader, a duo consisting of Neil Arthur (Blancmange/Near Future) and Benge, whose work includes his own solo albums, co-production with Gazelle Twin, plus being a member of three other critically acclaimed bands – Wrangler, Creep Show and John Foxx And The Maths.

Opening with the pulsing darkness of ‘Always Suited Blue’, the tone of the new album is more haunted than their first - cascades of analogue synths falling over rich, sonorous vocals and lyrics that switch between midnight introspection and something more sinister. This slow creep towards something undefined but menacing is partly due to Arthur’s vocals, pitched so low they sound like they’re coming through the boards on the likes of ‘What Did It Say’ and ‘Reporting’. However there’s also a vulnerability in his voice - trying to make some kind of sense out of all the random thoughts and disturbing emotions. ‘Enemy Fighter’ is eerily beautiful, as is the title track which is almost zen-like in its minimalist gloom.

These unsung heroes of underground minimal electronic music seem to be revelling in Fader’s outsider status as they offer a deeply personal album of subtle heartbreak and slow-burning pop songs.